The Saturated-Fat Myth That Robbed You of Your Good Health!
Before World War II, the miracle-healing coconut had been used to help alleviate: 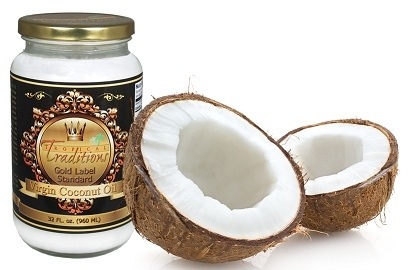 But that all changed when the war ended and the United States proclaimed hydrogenated oils to be the “healthier oils.” By the 1960s, a weak scientific theory claimed that saturated fats-like those found in butter, eggs, milk, red meat and coconuts – increased “bad” LDL cholesterol and were dangerous to consume.

Nothing was further from the truth! But this “health scare” was enough to push the public away from saturated fats and instead to refined vegetable oils. This was perfect for food manufacturers because they were far cheaper to produce.

It wasn’t long before Western-style diets made their way to the islands and the old ways were forgotten.